Home Archives Profile Subscribe
Yah, But the Indonesian's Do Smile**
What I'm Craving At This Exact Moment

Cantalini's in Playa del Rey and The Best Bar in LA 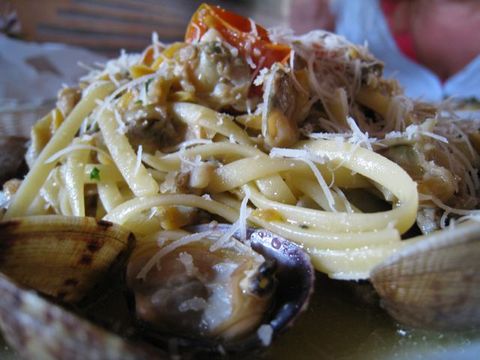 Yup, after exhausting El Texate...and I mean beating it down to where if I thought about eating there and/or Mexican food again, I got all looped in the head...I finally stopped in Cantalini's in Playa del Rey.

This old-school Italian restaurant is perched directly on the edge of my favorite strip of road in LA.  Where PCH picks back up and shoots past Dockweiller on the way to Hermosa Beach. I've driven past it a trillion times and last Sunday me and Lis decided to stop in.  Ahhhh, the bliss.  Perfect al dente pasta; icy cold Peroni; the most incredible double grilled, parmesan coated garlic bread; crispy Caesar salad with thumb-sized croutons; and clams linguine that will blow your mind.

I had to drag Chez in there a few nights ago and after we'd shoved down enough noodles to knock an army out, we swarmed the back bar, a dark hole-in-the-wall called, The Harbor Room.  It's now my new fave bar in LA.  Not that I ever had one before this, but still...

We were just settling down and chillin at the bar when I got into this heated convo with a nice fella named Sandy about Baja.  It was pretty incred that he knew of the same places we did--very remote, lawless places deep down the peninsula.  He was even more blown away than us though---to the tune of calling his sister who lives down that way and waking her up to tell her all about meeting us.  He tossed his cell phone my way--keep in mind it was almost the stroke of midnight--and I could have just chatted with his sis all night.  That's what Mexico lovers do--they gab and gab and gab about all their fave places.

After Sandy the dentist tore out, we practiced our Spanish on the bartender who happens to be from Oaxaca.  A perfect place--and, one where the beers are $4.50.  I like that they aren't $5 bucks.  I swear that 50 cents makes all the difference in the world. 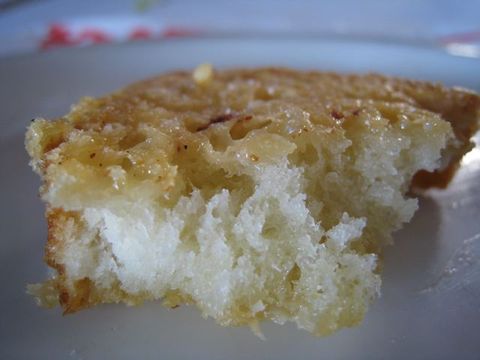 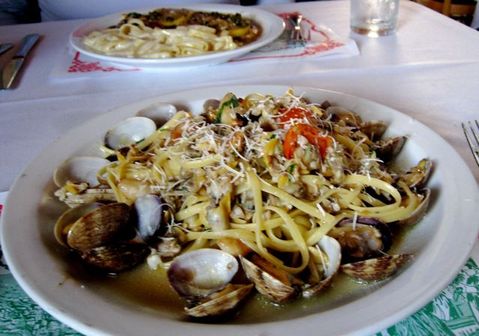 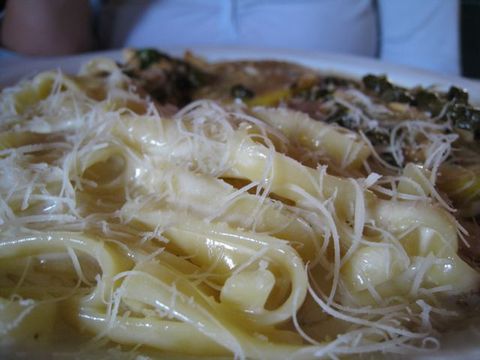 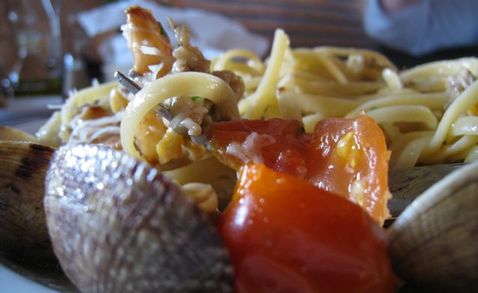 Can't thank you enough for showing me the way to Catalini's. It's on my list for "when next in LA". Love all your posts, but just happened to be hungry just now...

Speaking of Mexico lovers... I met this super cool guy here in GDL last night who's gearing up a project that's so up your alley! He's starting an RV biz, which hasn't even begun to take off in Mex yet. I told him about your cool rig and he was stoked!