Mexico - Where Every Pic Says 1000 Words 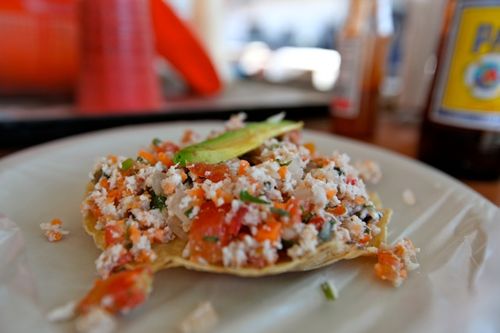 No trip to Mexico is complete without some lip-smacking ceviche gone down hard.

Fish, shrimp, octopus, scallop, you name it...it's all damn good when cured up with a ton of lime and washed down with frosty cold beer.

That said, it's just plain nuts how little I've been able to pop one out on The Tooth.   But, now...after 6 long months away - I'm back in LA for a reality check and I'm gonna be on here way more.  I never realized what a valuable sanity keeper this little blog is.  I can vent, dream, research, create, scheme, pour out, ditch, sass, share, expose and listen all at once.  Brill.

Now - let me get back to Mexico.  Planning my next trip that is.  Which will be just after JL pickups in December.  I'm FINALLY gonna haul back to San Miguel de Allende and grab my little trailer I left there a few years ago.  Cannot believe it's been so long.  Time to bring her out West and sell her.  OR use her.  OR store her and plot for the bigger purchase sometime in the next couple few - the Airstream 23' International.  Now, that is a beast to live out of on the beach in Mex.  Preach. 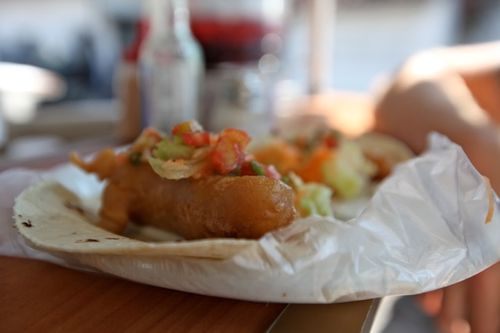 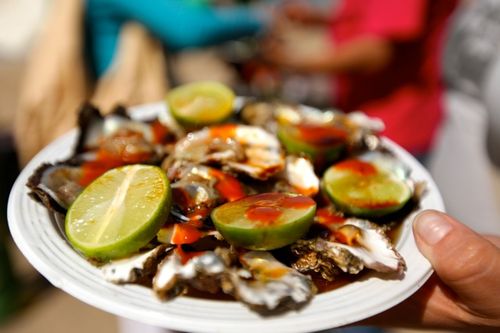 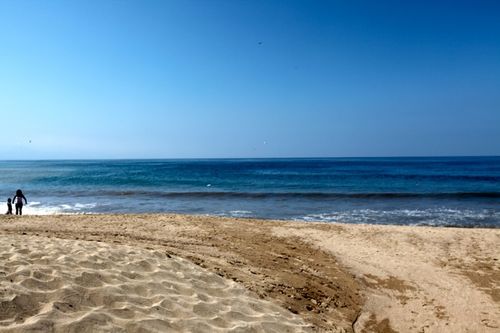 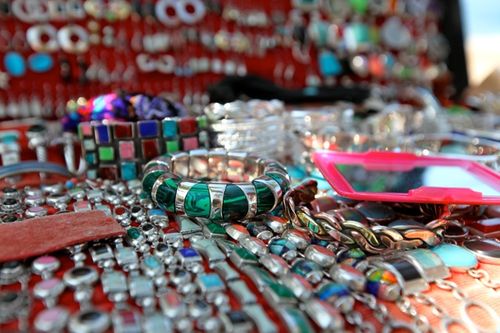 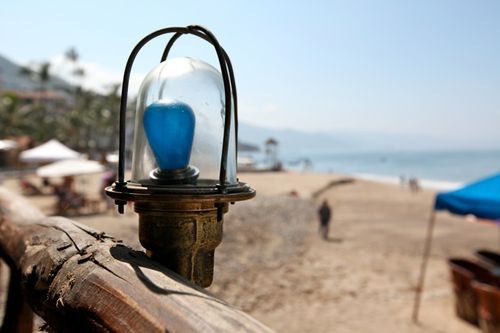 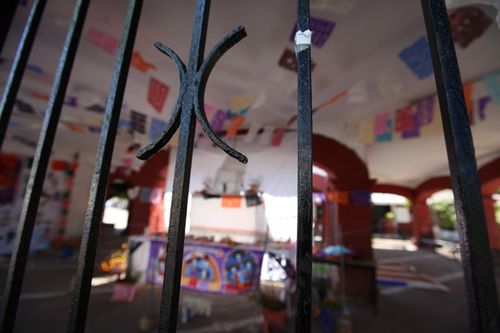 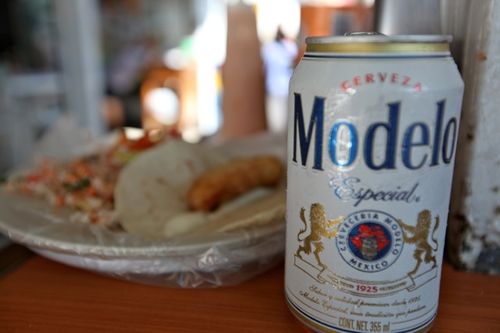 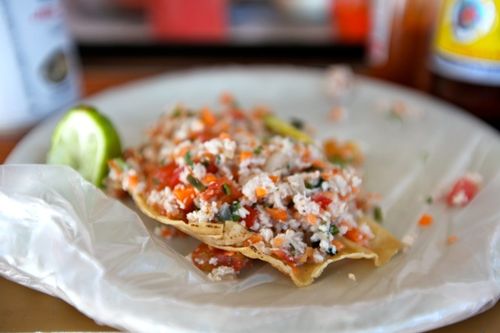 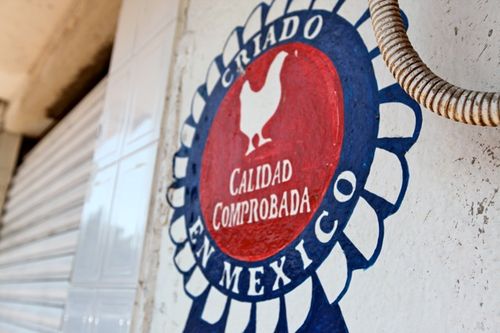 Just The Summer Highlights From The East Coast 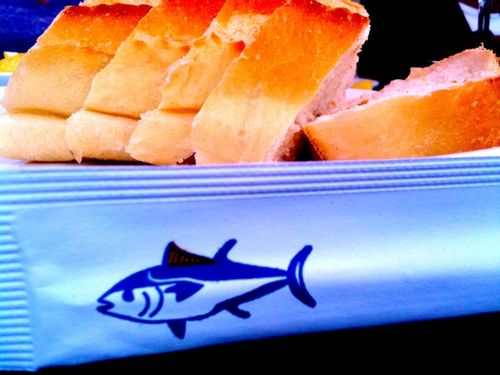 #1 was by far the US OPEN.  Womens championships.  Quiet as a church, delicious lobster rolls, lots and lots of champagne.  Such a sophisticated sporting event - I went straight out and bought myself a custom racket.  Then, there was all the fish I ate - from Portugese fish houses to blissful riverside  haunts, I downed so much seafood - especially loved branzino.  I learned all about funky apps on my new iphone that takes the pics up just a notch (see madman on the church stairs).   Oh yah!  We were filming on a boat cruising around the Statue of Liberty and Capt'n Tony let me helm the whole beast back up the Hudson River.  That was a doozie.  Pretty nice sunsets from the corp. housing we were living in, too.

Much as I lost my life this summer, I kinda lived well).  Back home so soon, cant wait to sail and hike and read and eat Sugarfish.  mmmmm..... 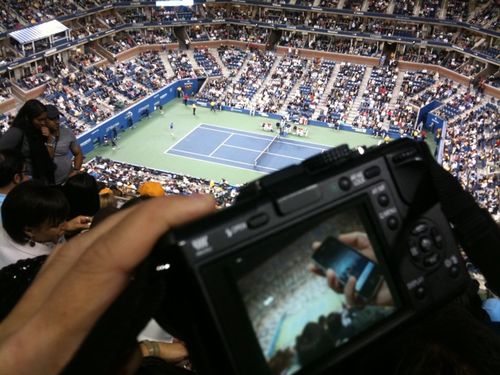 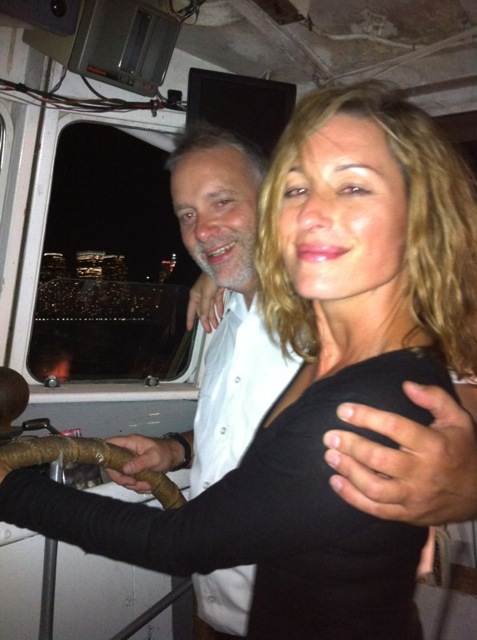 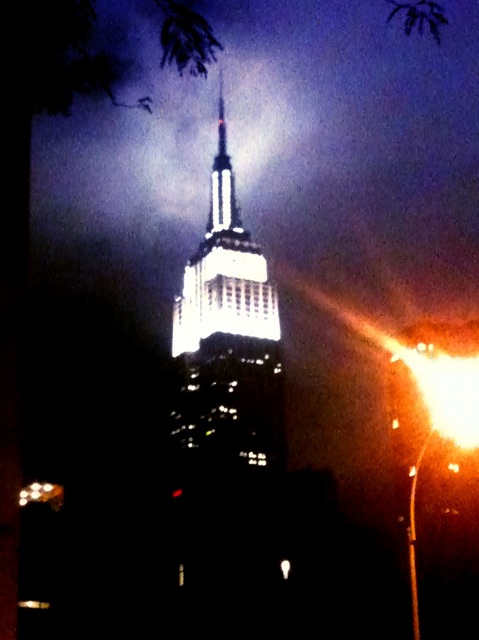 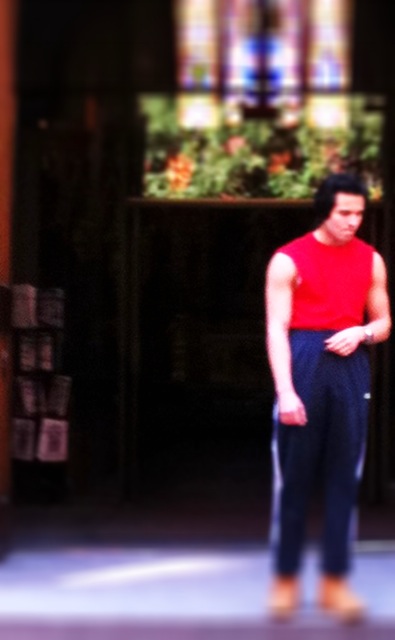 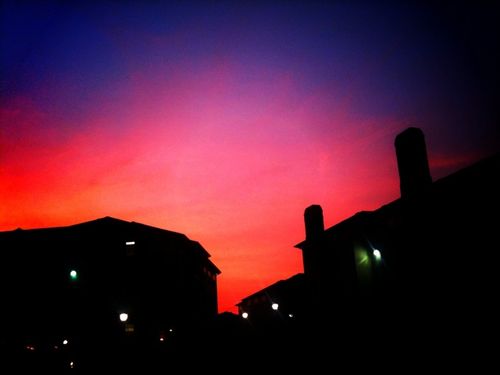 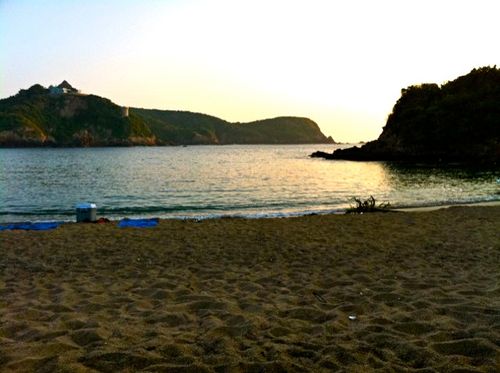 My word, where the hell do I even begin.  Still been in NJ working on this show, but we did a quick wrap out and I hit up a new spot in Mexico for about 72 hours.  Costa Careyes.  I was so bloody tired, I barely snapped a shot (and I even got myself a new super-sonic camera).  It was all I could do to pull out the iphone and take a quickie.

Not that there wasn't beauty.  It was maddeningly lush.  So super rich and green and lush.  Fly into PV.  Drinks cervezas immediately in prep for windy 3 hour car ride south of the city.  Stop and have shrimp with butter (my dish of the trip).  Load up on more cerveza.  Get to hotel and drink silly and sleep and sleep.  Wake up to the most insane view (pix later), and a kayaking trip around the cove.  Just gotta make it around that big rock!  Cut up my toe, got tossed about trying to land on a rocky beach.  Had to ride the kayak like a surfboard to get back into the big blue sea.  Drank more.  Ate til I passed out.  Next day - kayaked around the bend to the palapa-covered restaurant that had no power (so they had to close at 7 pm), sans shoes.  Rode right up onto shore, plowed through pescado ceviche, shrimp con mantaquilla, coconut shrimp, more beer, tequila, micheladas.  Then waltzed right back out to the kayak, hopped in and hit it back around the bend.  Laid into a pass-out-style massage, swam in the massive pool, drank a hundred pina coladas and mojitos, attempted to make my way through an 800 page thriller, slugged back tequila shots, spent a little time in a hammock on the front deck of my killer room (with own private plunge pool), gazed at a trillion stars, drank some more.  Just a dream trip - all planned in about 2.2 seconds.

Woke up and headed on out.  2 beers on the way.  Holla, Mexico.  That's kinda how you need to roll down south.  I still have a great time even if I am too tired to snap a photo.

PS - Tanner than ever) 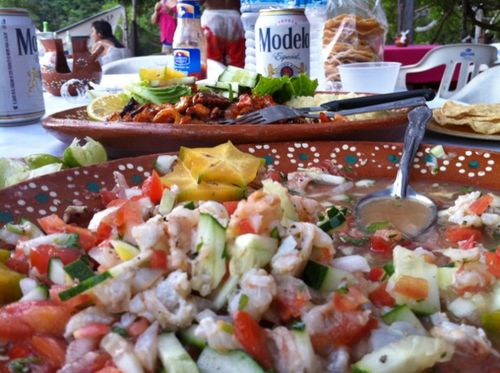 Posted at 06:23 PM in Just Back From, Mexican Eats, Mexico Explorations | Permalink | Comments (0)