S is for San Pancho, Mexico 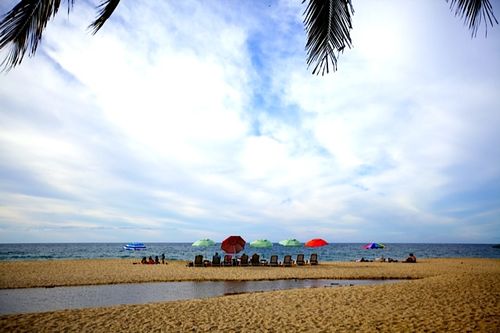 S is for San Pancho, Mexico

Rarely does a super cool village come my way that is as special as the person waxing poetic about it claims it is. So, when I heard a whisper about the village of San Pancho, Mexico while I was staying at Casa de Mita in December, I knew I'd regret it if I didn't go - or would I?  I almost didn't head there - who can deal?  Like I said, most peeps talk of secret haunts and then you go and its like WTF?  They clearly have no clue what makes a great village.

I'm even on the fence sometimes.  I think it's a mix of several things that elevate typical towns and villages into a league worth raving about. Usually there's either a beach or mountains involved.  The word "organic" is starting to pop up (be in in regards to a bakery, a farm, a spa).  The people are super chillaxed and just living in the moment, not rushing to and fro, all frantic. There might be more than normal amounts of motor bikes, golf carts, scooters, or bicycles as a huge portion of the transport.  Reclaimed materials are seen inside restaurants - as bars, tables, wall art, or benches.  Everyone waves and says hello - abnormally friendly folks reside there.  Artists usually flock there either for the light, or the cheap living.   You've never really read about it in magazines - at least when you first discovered it.  There's at least one yoga class, if not that, then pilates.  Wi-fi is def to be found most places.  People return year after year cause they want the guarantee - you want to know it's gonna put you in your right mind at the end of a stay.  The food served is fresh, local and sustainable - and they don't have to preach it...it's just the way that is always has been.

How many places can you name that have the above elements?  It's hard...next to impossible really.

Anyhow - San Pancho.  I was expecting another Sayulita - which I'm def not a fan of.  So many tourists, so much influx. I run from places like this.  San Pancho though (about 20 min from Sayulita) - was special upon entry.  It's tiny.  It's walkable.  It dead ends at the beach.  It's prob what Sayulita was 15 years ago.   There were games of dominos on the happs.  Some hippie looking surfer folks were prepping some kind of food on the beach, surrounded by adorable dogs all perched to get a treat if they were good boys and girls. Cold cans of beers were in the hands of the locals round about 3p, as chicken was being grilled up in a tiny alcove off the main street (I was offered a sample and it was the best street chix I've ever tasted - sweet and charred at once). The beach was relaxed and quiet.   Live music was floating in from one of the few beachside restaurants.  You know the margs were good (meaning I don't have to tell them no pre-mix, I want fresh lime proper-style).  Cute hotels. Organic restaurants.  The happiest street dogs in the world (seems San Pancho is known for their dogs - in a good way).  Local artists on the square, selling really cool stuff (not mass produced junk).  Candles being lit in bars and restaurants.  Daily special boards being set out.  I mean, I could go on and on.  Reminds me a little of when I first came upon Isla Mujeres years ago.  Or certain villages in Bali.  Old school SMA.

It's just a certain vibe you get off places that makes you stay up late night, researching real estate and land and potential business prospects.  Thinking of ditching all and moving on down to do what is is people do in places such as these.  Live.  I need a little more of that.  Just livin. 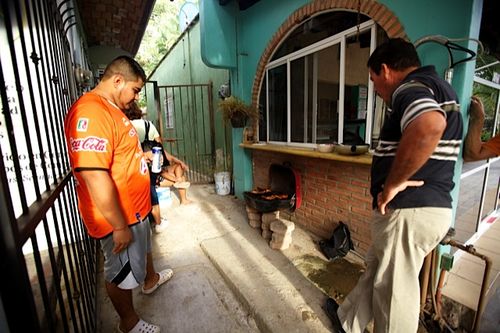 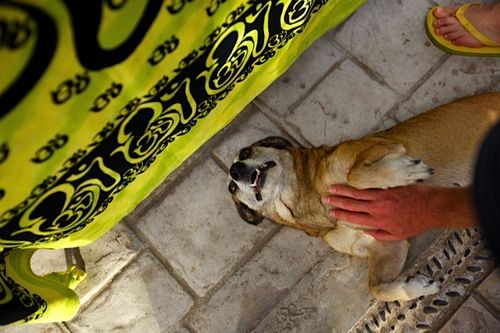 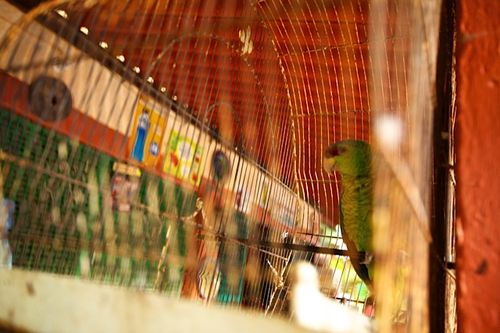 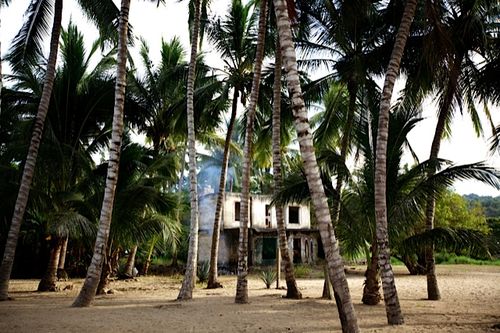 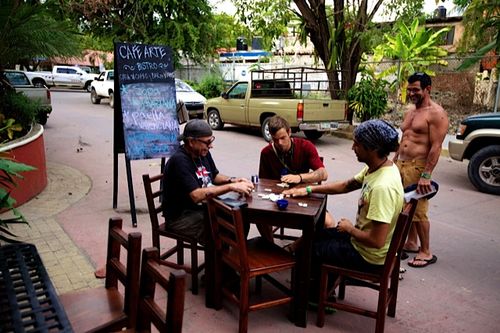 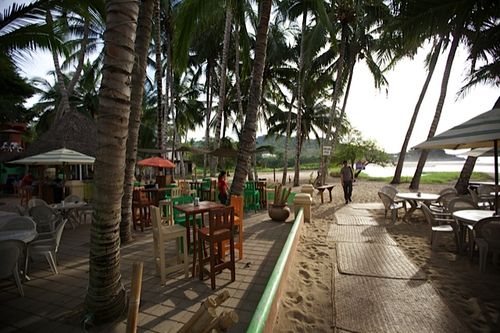 Isla Mujeres?! Are you still fond of this tiny island full of laid-back Mexican charm?