Home Archives Profile Subscribe
Remind Me Next Time - I HATE the Jungle :)
Napa Valley - I Took 3 Pictures the Whole Weekend!

But Then I Remember Why Belize is SOOO Special 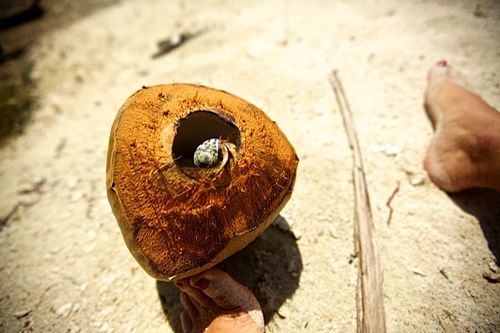 Especially after a nice Cuba Libre for breakfast....
I asked the lady running the hotel breakfast room if it would be nuts to have rum for breakfast and she laughed and cheered me (with her own bit she was nippin on)!  My kind of peeps.  Life is too short to not have a damn drink when you exit the hell of the Belizian jungle.  The pina colada I had the night we got out tore my stomach up.  I was so used to just beans and rice and water. Good to know you can't just go back!
Anyhow - we roll out different people.  At least I was.  You begin to realize what you should (and shouldn't) leave home for.   I used to be the gal who would tear out for a job with barely a minutes notice, but things are on the change...I missed Minka something terrible - but then met 2 dogs on the island we had to stop at on the way to Snake Island.  They made my day with their funny dreads and their excited way they greeted every boat that roared by.
What a simple life the ranger led.  Visitors come.  Tell them about the islands.  Day done.  Holla.
The boat ride over to Snake Island was perfect - I made rum and cokes with fresh ginger and limes.  Coconut rum, mind you.  We swam with sharks.  We saw loads of crazy colorful fish while snorkeling.  We had a ball our last day.   And, then it was over.  Just like that.
Kylie went on to film this new show on Discovery Channel - Naked and Afraid. Her episode premieres July 28 so mega root for her (it's the season finale)!  Dave the DP had just wrapped the new Robert Redford sailing movie he shot in Baja (ALL IS LOST - cannot wait til that comes out this summer)!  And, we will wait and see what becomes of Mark and his footage of the shoot.  Forgot to tell you - in all that freaking jungle...WE FOUND IT.  It was an impossible discovery, but we did it.
WHEWWWWWW! 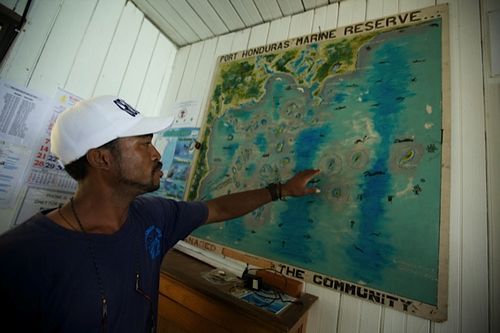 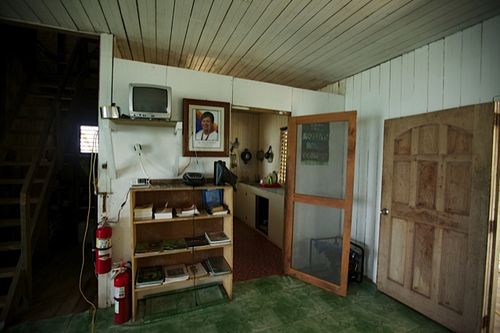 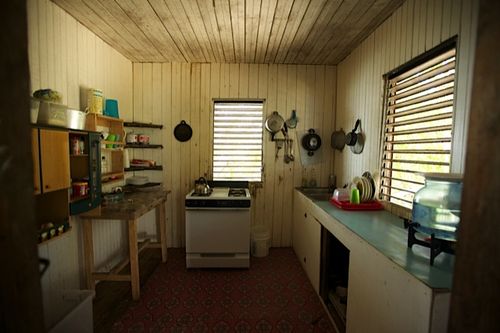 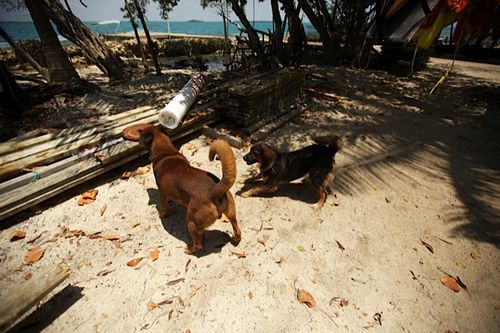 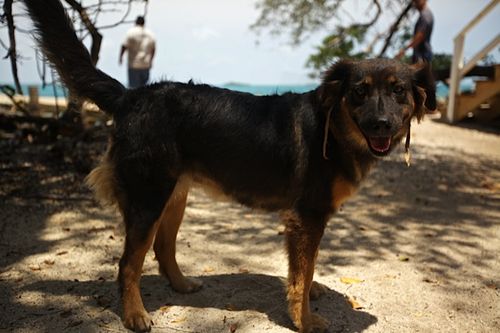 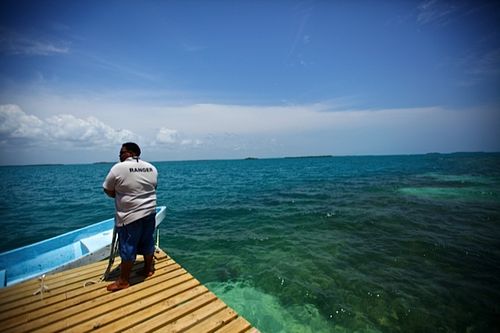 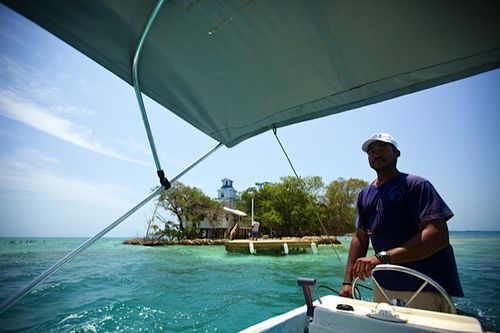 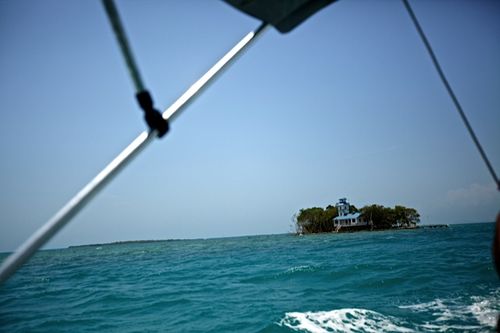 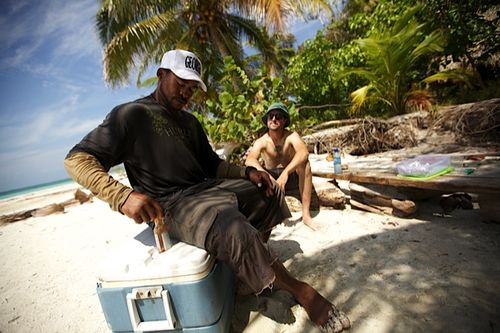 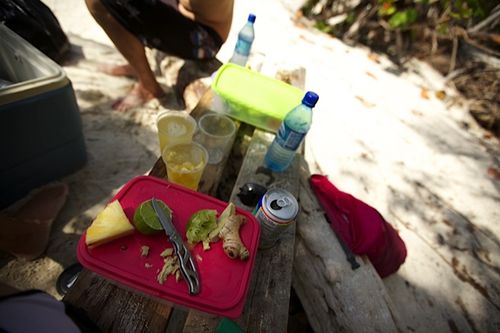 Posted at 06:12 AM in A Good Stiff Drink, Behind the Scenes, Belize, Breakfast Eats, Caribbean Explorations, Cool Stuff I'm Working On, Food and Drink | Permalink | Comments (0)