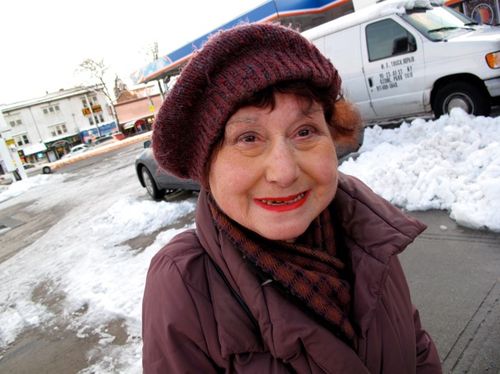 Still on the Kemo rum adventure, I came tearing out of the liquor store con Cap't and this happy little nana was standing there staring down at a small pile of ice and snow.  Bewildered at what to do.  The look of relief in her eyes at seeing me was transparent and with no hesitation - she said, "Grab my hand, girl, and help me cross this snow."  Yes Ma'am!

Once she made way safely, clutching to my arm tight as a tick, she giggled like a wee child and almost rocked a curtsy.  I told her how beautiful and alive she looked out in the cold.  She was delighted/stunned at the compliment, threw me a cheery thank you, and carried on with her day.

This is the song I imagine she skipped away to, thinking that the day was shaping up just fine (click link below): 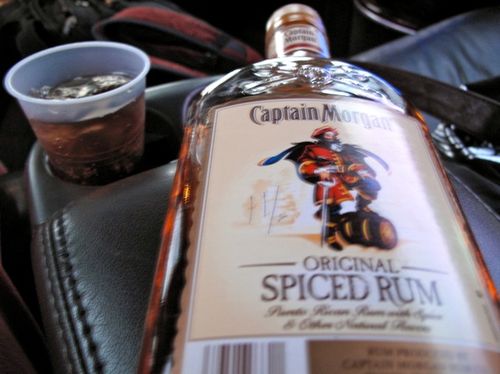 On the last trip to NJ for pick-ups on the TV show I'm still working on, we managed to score a limo for our 1.5 hr ride from JFK to NJ.  Sometimes the car company sends a jackety-ass rust bucket and sometimes a sleek limo pulls up.  It was almost embarrassing when we saw what we were to be traveling in.  Everyone stares as you climb in.  Thinks you're somebody.

Our driver, a cool Egyptian cat named Kemo, was out to please.  I happened to mention rum and before I knew it, he had us spinning like mad thru Queens to a tiny liquor store so we could pick up a bottle.  Only the best for us.  After yelling at the stunned Indian man selling us the alcohol ("What?  Is there a plastic crisis?  Give us 2 cups!), we popped next door for a bag of ice, salty nuts, cold coca-colas and yet another Indian gentleman shake down from Kemo.  He was not to be trifled with when it came to us.

Once we were settled back in the limo, Kemo would break out hard intel on his homeland and then, outta nowhere (and mid-sentence), he'd slam up the bullet-proof divider to take a rapid-fire call, or smoke a smelly cigar.  The window would slip back down and he was back into telling us about the best fish in the world - located near his hometown in Alexandria, Egypt.  The way he let it roll off his tongue literally had me almost on a plane.  That's the kind of stuff I travel real far for.  Just a clean, honest take on fresh fish.  Simple as that.

As NYC passed by in the distance, Kemo explained to us in passionate detail about how we people in the USA have no civilization, how he's a scotch only man, how money talks and shit walks, sister.  Lisa was like, Awwww, hell...Kemo's making some calls, he's got a couple of live ones to take to the body farm.  I just kept the rum flowing, the ears open, and the pictures snapping.

Kemo dropped us at our hotel and we immediately demanded he come up to the concierge lounge with us for a drink and more chit-chat.  Of course, he was in.  Sometimes, you don't have to leave the country to travel.  Which is why America is a beautiful homebase.  You have it all.  Kemo told us about his dream to open a funky bar, how we were the best/funnest customers he'd ever had, and about his big plan to start a tourist company that takes people on cruises down the Nile for a mere 10k.  Then he said America made him lonely, but since he met us he was happy.  I believe it.  Sometimes that's all it takes. 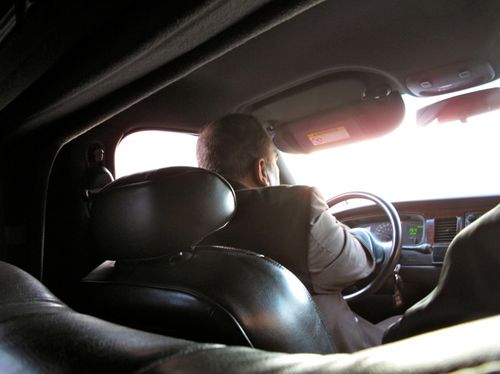 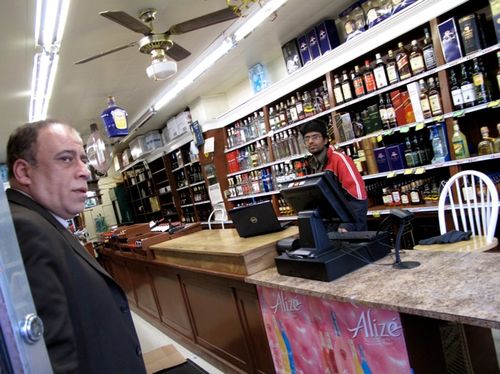 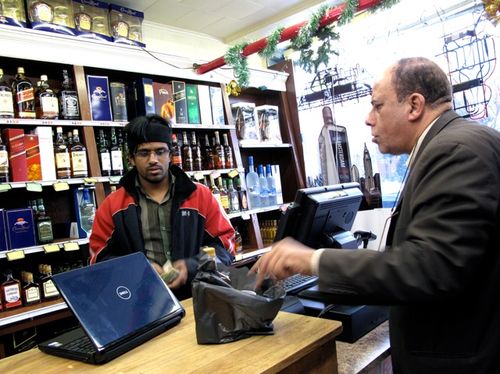 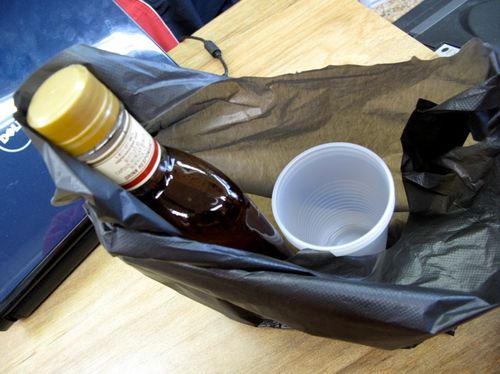 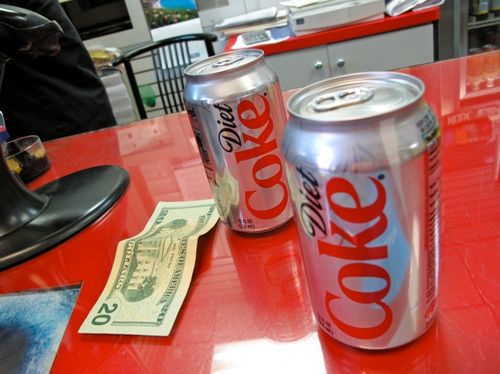 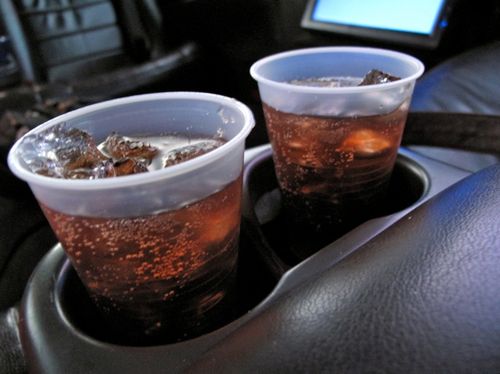 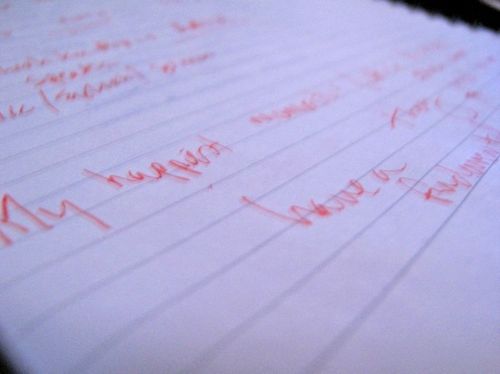 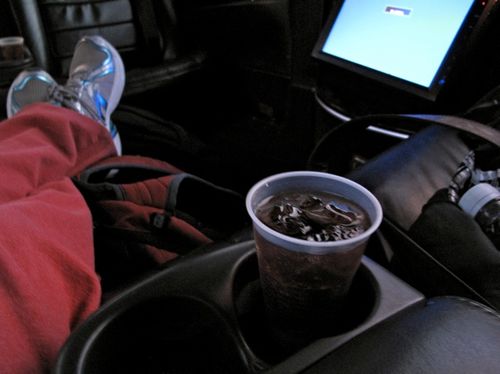 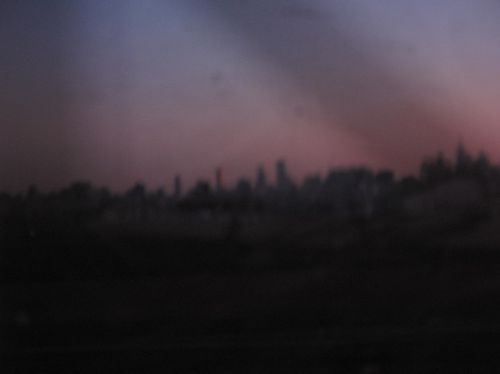